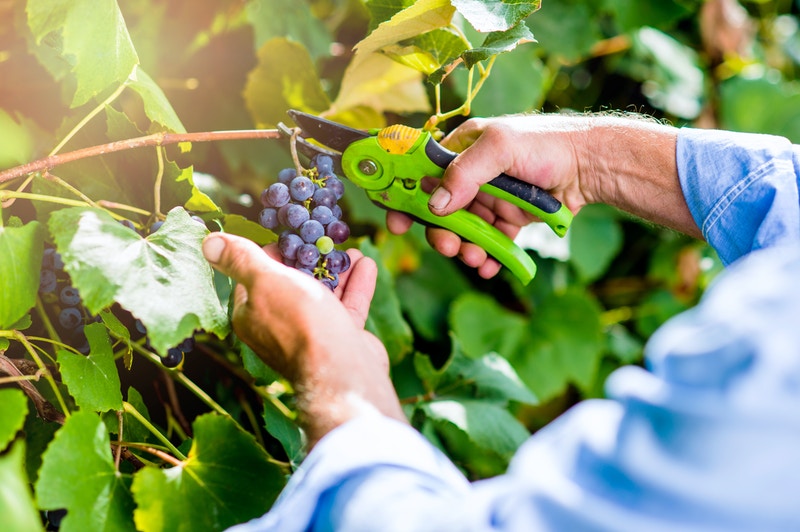 It seems that people every year continue to have more and more places to eat. That’s thanks in large part to big growth in the fast-casual restaurant industry, which includes brands such as Chipotle and Panera, but there also are plenty of new fast food restaurants popping up on a regular basis as well. What’s driving the growth? There are a number of factors, including an improved economy and better-quality food. But another factor is the fact that Americans continue to increase their intake of chicken.

In 2015, Americans ate about 90 pounds of chicken per person on average. In 2016 that number is expected to rise to almost 92 pounds per person. That is a huge shift over the past several decades, when people ate about half as much chicken and ate much more beef. The shift has been driven in large part due to health concerns, because chicken has fewer calories and fat than chicken. In the past few years, it has also been driven by price, as the price of chicken has been more stable while the price of beef has spiked. The increase in chicken consumption has made chicken the top source of protein in the U.S. and also has made the country the top consumer of chicken in the world.

This trend is evident in the fast food industry as a number of chains have sprung up focusing on chicken while other chains have added more chicken items to their menu, such as chicken sandwiches, chicken nuggets and chicken wings. These days, when you are thinking about where to eat, whether it be fast food, fast casual or casual dining, you probably have a chicken option among your choices. Caterers also tend to favor chicken dishes when doing events. Restaurants that focus on chicken seem to be some of the fastest growing on the market while you see very few chicken-based chains cutting locations or going out of business.

Overall, the future looks bright for restaurants that focus on chicken. Whether they focus on chicken sandwiches, chicken fingers or healthier fare, such as rotisserie chicken, it seems like the sky is the limit for growth of such chains.